« Back to all events
Home // Event // Diplomacy Matters: California Leading the Way

California is the 5th largest economy in the world and is considered a worldwide leader in international trade, policy, innovation, and cultural trends. Please join us for an insightful panel discussion on:

We are honored to introduce the following special guest panelists: 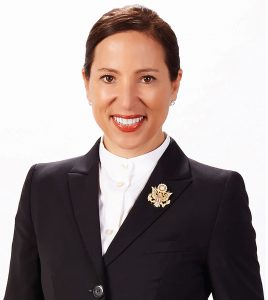 Ambassador Eleni Kounalakis was sworn in as the 50th Lieutenant Governor of California by Governor Gavin Newsom on January 7th, 2019. She is the first woman elected Lt. Governor of California. A native Californian, she visited each of the state’s 58 counties during her historic campaign. In addition to her duties as Lt. Governor, Kounalakis is California’s Representative for International Affairs and Trade, appointed by Governor Gavin Newsom by executive order. From 2010 to 2013, Kounalakis served as President Barack Obama’s Ambassador to the Republic of Hungary. Kounalakis was the first Greek-American woman – and at age 43 one of America’s youngest – to serve as U.S. Ambassador. Her highly acclaimed memoir, “Madam Ambassador, Three Years of Diplomacy, Dinner Parties and Democracy in Budapest” (The New Press, 2015), chronicles the onset of Hungary’s democratic backsliding. 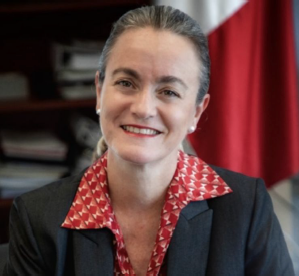 Liliana Ferrer has been a career member of the Mexican Foreign Service since 1992. From October 2013 to May 2017, she was Deputy Chief of Mission at the Embassy of Mexico in Paris. Prior to assuming this role, she was Section Chief of Political and Border Affairs at the Mexican Embassy in Washington D.C. from 2011 to 2014, where she also served as a Congressional Affairs Officer (liaison to the House of Representatives) from 2007 to 2011 and Deputy Chief of Mission from 2005 to 2007. In Mexico City, she has served as: Spokesman of the Ministry of Foreign Affairs; Special Adviser to the Assistant Secretary for Economic Affairs and International Cooperation; and as Director of Bilateral Relations of the United States. 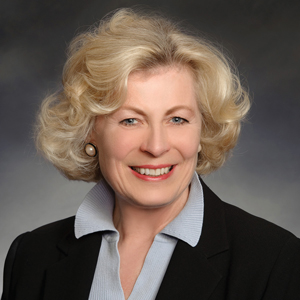 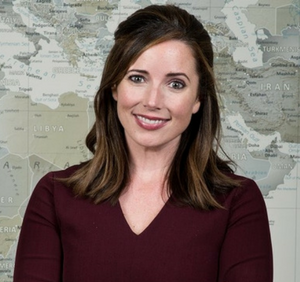 Katherine Brown, Ph.D. is the President & CEO of Global Ties U.S., the largest and oldest citizen diplomacy network in the United States. She is also an Adjunct Assistant Professor at Georgetown University’s Center for Security Studies. Before joining Global Ties U.S. in 2018, Katherine was a Public Policy Manager at Facebook, Inc., where she was also in residence as a Council on Foreign Relations’ (CFR) International Affairs Fellow. From 2013-2016, she served as the Executive Director of the United States Advisory Commission on Public Diplomacy at the U.S. Department of State, an office authorized by Congress to appraise and strengthen U.S. engagement activities with foreign citizens.

Companies can get involved by partnering with the World Trade Center Northern California. Your support helps us accomplish our mission to build an economically vibrant, globally fluent region through education, resources, and connections. Multiple sponsor levels are available, and donations are welcome. We’re here to discuss how to best leverage sponsorship benefits for your company’s needs.

Contact Kim Todd at ktodd@norcalwtc.itulstaging.com or 916-319-4272 for more information.