« Back to all events
Home // Event // The Meaning of Brexit

The pending British exit from the European Union – Brexit — is the most important political event in recent British history. The narrow referendum decision leading to the pending UK withdrawal surprised many. The decision continues to divide a country that for so long was marked by a large measure of constitutional and cultural unity. What does Brexit mean for California? The UK is California’s 10th largest export market and the state did more than $5 billion in exports to the UK in 2015. Engage with Dr. Beech to learn about British politics and its effect on the international economic structure.

Dr. Matt Beech is Director of the Centre for British Politics at the University of Hull, UK and Senior Fellow at the Institute of European Studies at UC Berkeley.

This event is in partnership with the Northern California World Trade Center and Institute of European Studies at UC Berkeley, and funded by the European Commission. 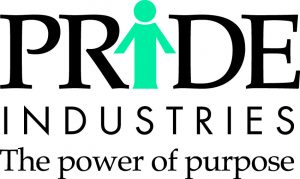