« Back to all posts
Home // Blog // Stuart Levenworth 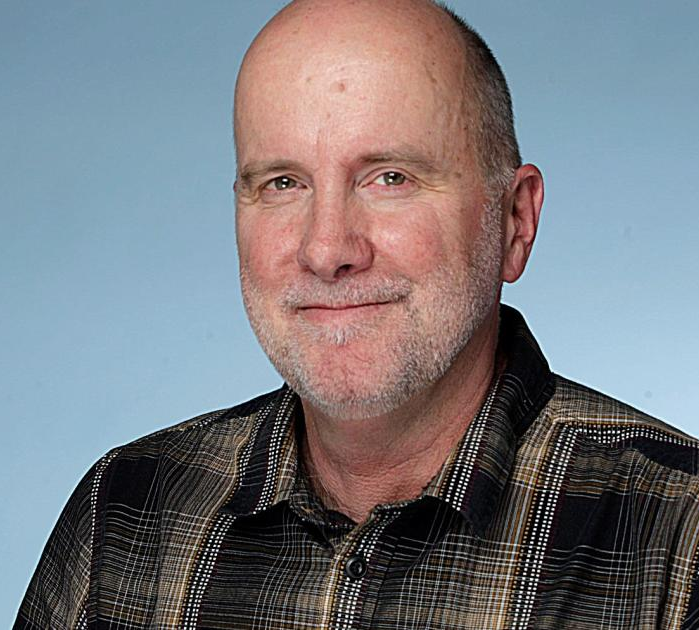 Stuart Leavenworth is California enterprise editor for the Los Angeles Times, editing stories from reporters in the Bay Area and Sacramento. He joined The Times in early 2019 after more than 25 years as an editor and reporter with McClatchy, largely with the Sacramento Bee. A native of Fresno, Leavenworth graduated from UC Santa Cruz, spent a year living and working in Japan and then earned a master’s degree at Columbia University in New York. A career highlight came in 2014-16, when he served as McClatchy’s Beijing bureau chief. He then spent two years as a national correspondent in Washington. Leavenworth has won awards from the National Press Foundation and other groups for his environment and energy reporting. This year, the Society of Professional Journalists awarded top honors to a project he edited on the Marshall Islands, where the radioactive legacy of U.S. nuclear weapons testing lingers, half a century later.