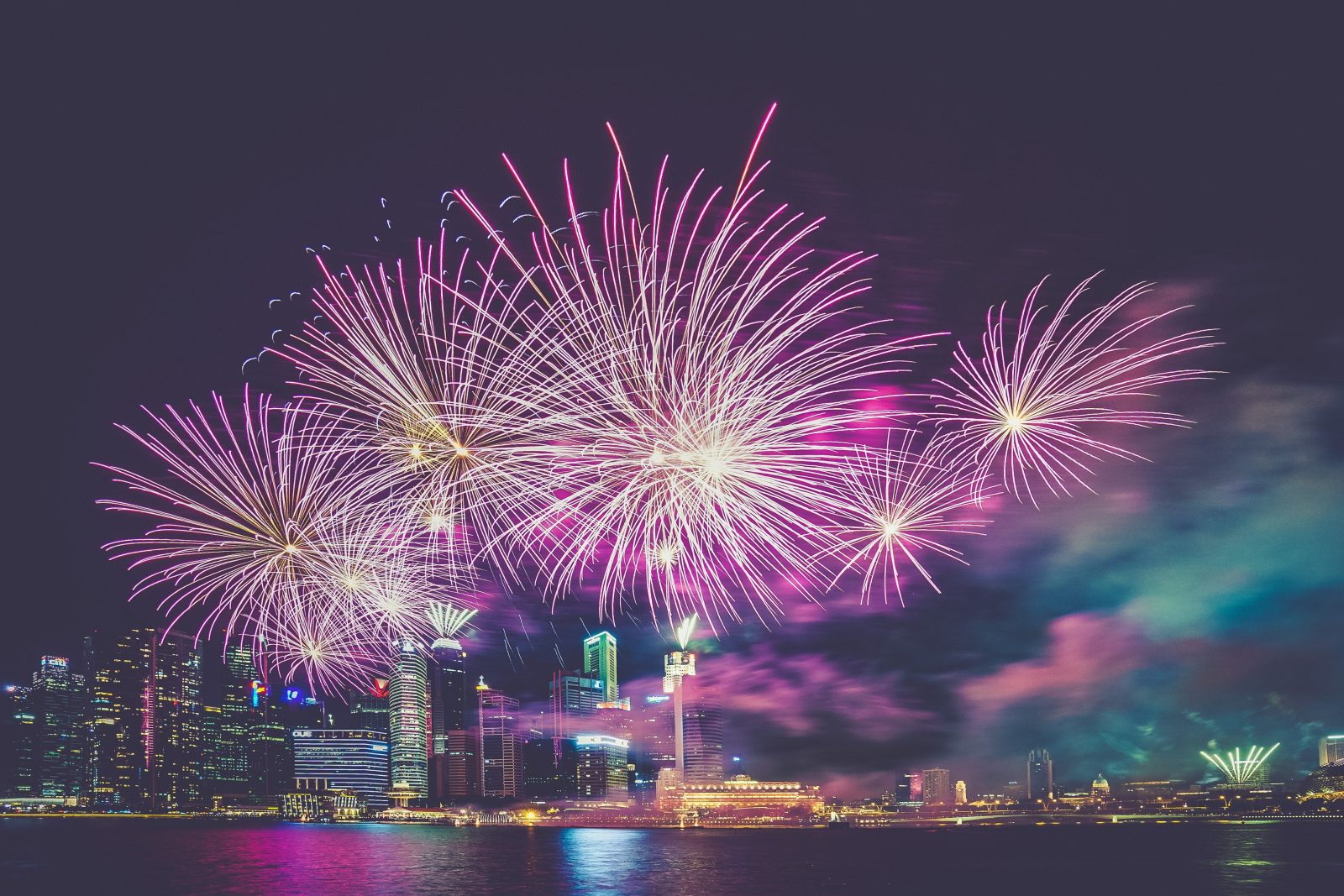 One of the most comical international customs around, April Fool’s Day is celebrated annually on April 1st and is a time to try and outwit your peers with practical jokes. While April Fool’s Day has been celebrated throughout much of the world for centuries, its origins and heritage are still hotly debated to this day. Some scholars have found similarities between the Roman holiday of Hilaria, a costume festival with activities that are thought to echo what we all know as April Fool’s Day today.

Other historians speculate that the origins of the modern celebration of April Fool’s Day can be traced back to the Edict of Roussillon in mid-16th century France. This resolution declared the official shift from the Julian calendar to the Gregorian calendar, which effectively changed the date of the New Year from beginning of spring (usually falling around April 1st) to January 1st. It is said that those who continued to celebrate on April 1st were called “April Fools” and were pranked by their compatriots by attaching a paper fish or “April Fish” (poisson d’avril) to their back. Celebrations in France continue this tradition, where you will often find schoolchildren trying to tag their classmates and teachers with a poisson d’avril throughout the day!

April Fool’s Day Around the Globe

Since the popularization of the custom in the 1500s, April Fool’s Day has spread internationally and has often been used as a media strategy. April Fool’s stories have been broadcasted by news outlets in many countries in an attempt to fool the whole country. Some of the most famous instances of national pranks include:

To learn more about the history of this custom, best national pranks in history, and more, check out these links: