« Back to all posts
Home // Blog // U.S. Trade Relations Updates 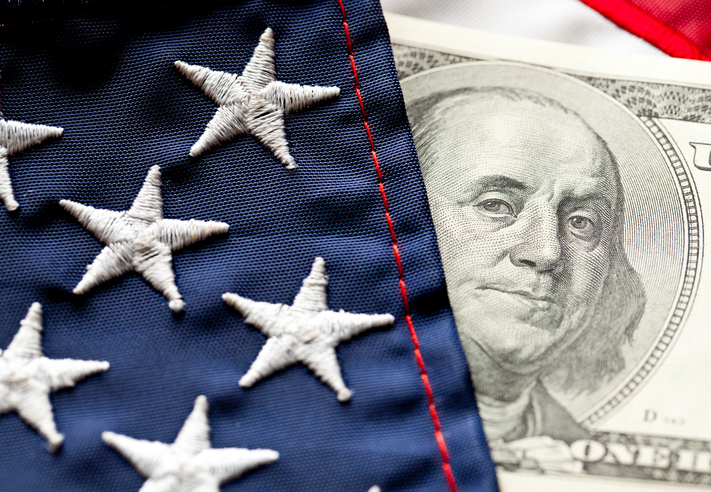 Great to hear this morning from U.S. Chamber of Commerce Executive Director for International Policy, Christopher Wenk. Chris was here from Washington D.C. to discuss the ongoing dialogue and decisions being made regarding U.S. trade relations.

(1) NAFTA is the “hot” topic, both in the Administration and on the Hill. Many businesses and Congressional members have voiced their opinion about the value of NAFTA, and influenced President Trump’s recent decision to revise NAFTA, not end the agreement. Much more to follow.

(2) With U.S. Trade Representative Robert Lighthizer now confirmed, expect most influence and policy decisions regarding trade to come from his office. But both Agriculture Secretary Purdue and Commerce Secretary Ross will likely continue to play strong roles in support of U.S. exports and jobs.

(3) Because the U.S. is resistant to additional trade agreement (vis-à-vis Trans-Pacific Partnership Agreement or TPP) does not mean that other countries will wait for the U.S. to make up its mind. Countries that negotiated for TPP expecting that the U.S. would join are now independently reaching out to other markets to put the agreement to use – without U.S. involvement.

(4) Over the course of many Congressional sessions, Congress has given the Administration greater trade authority. At the same time, however, the U.S. Constitution is clear that Congress “regulates Commerce with foreign nations” and so expect a more active Congress involved in ensuring that export markets for respective districts remain strong in any new agreements initiated by the Administration.

For more information about the U.S. Chamber and Trade, please see:

International Trade and Investment | U.S. Chamber of Commerce<http://www.uschamber.com/international-trade-and-investment>
www.uschamber.com
Selling more of our goods and services around the world is a great way to create American jobs, help small businesses, and keep the United States ahead of its global …